To Help Shi brothers escape from the Blackwater Island

Press J to drop/pick up Shi Qing Xuan. If you drop  Qing Xuan, He Xuan will be chasing after him, and take him back to home. If you are carrying your brother, he will be after you.

Press K to put your gold lock on the tramp, then He Xuan will be attracted to there(when He Xuan is after your brother,  or when they are together). Then you can take Qing Xuan by pressing J.

Your head  will be taken off by He Xuan if he catches you! he will be moving faster and faster. Don’t get caught. Find Pei Ming by the beach, and escape from the island. 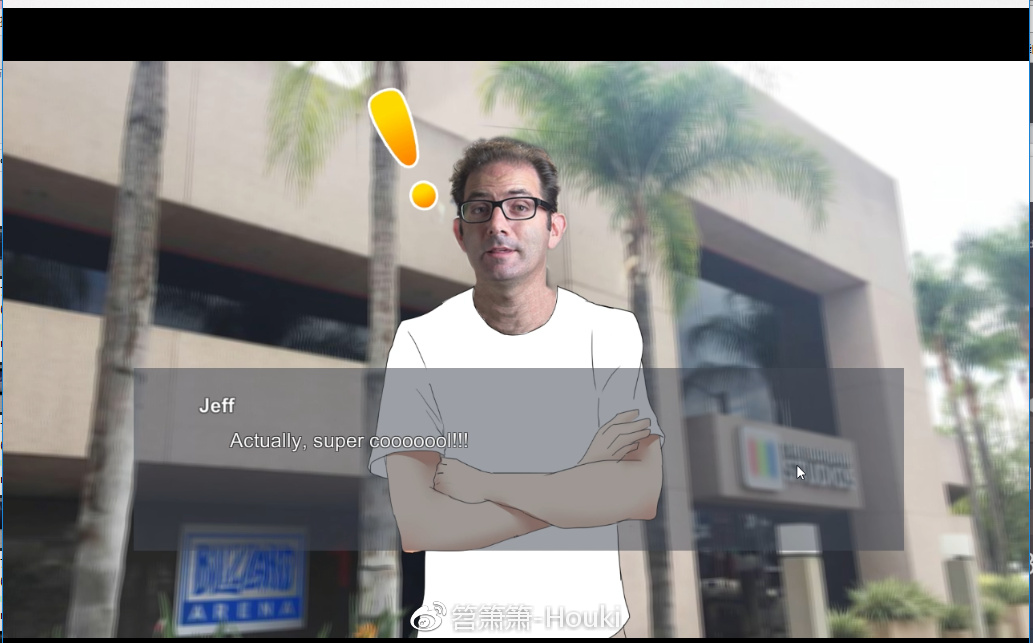 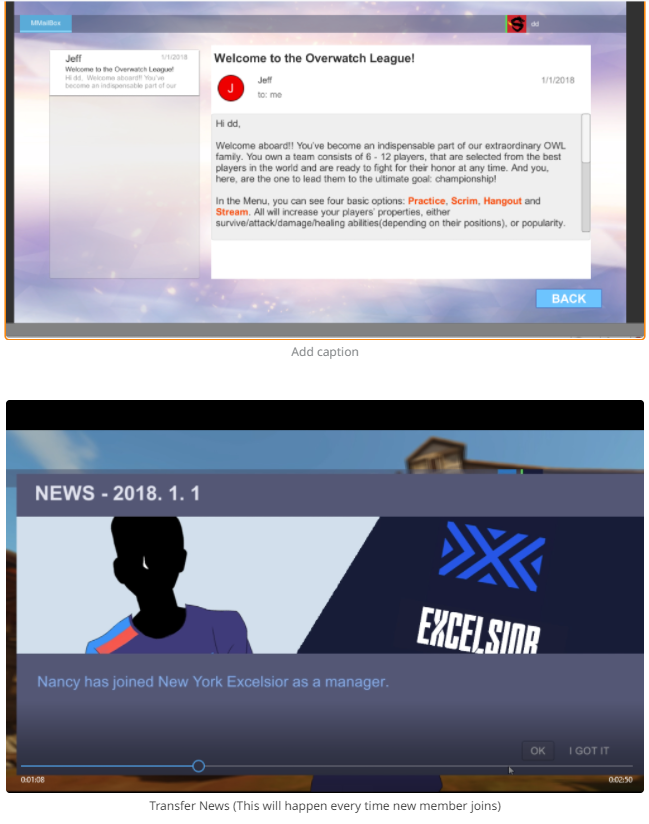 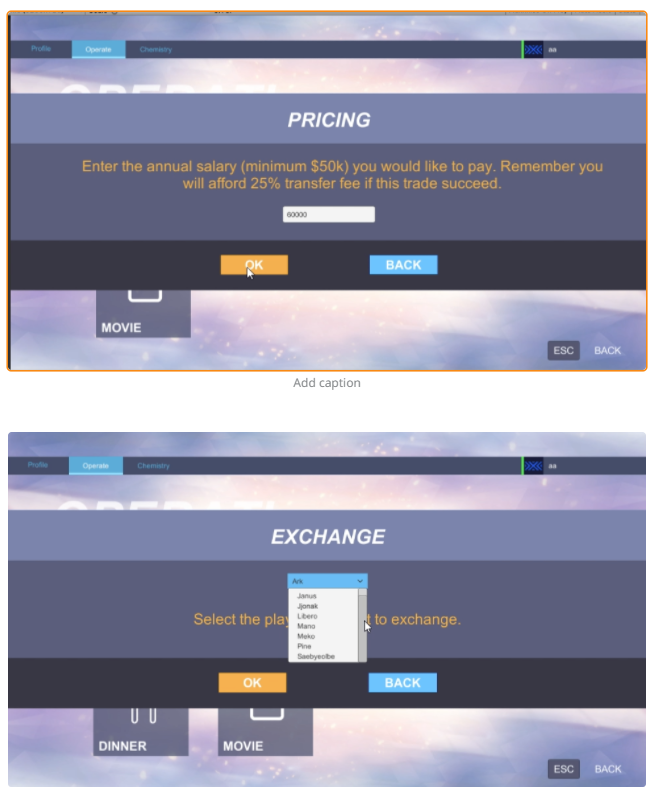 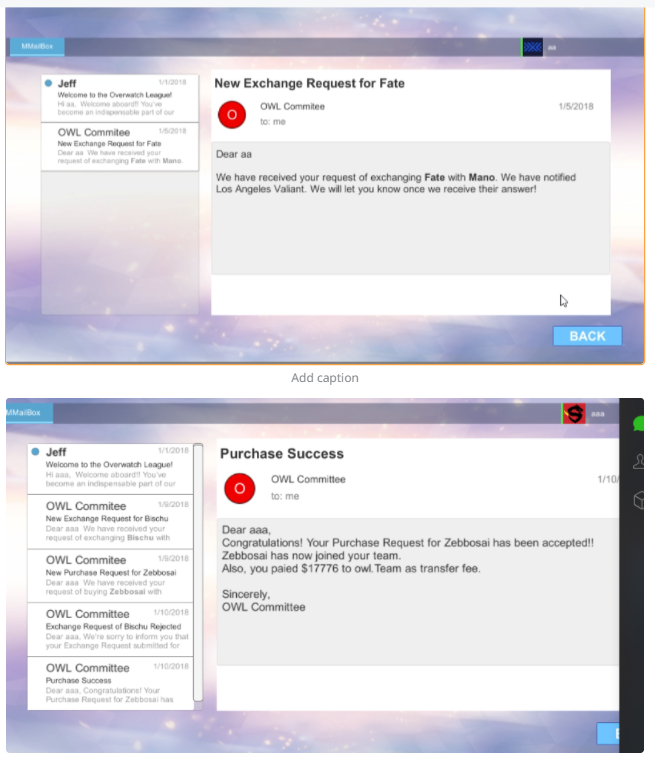 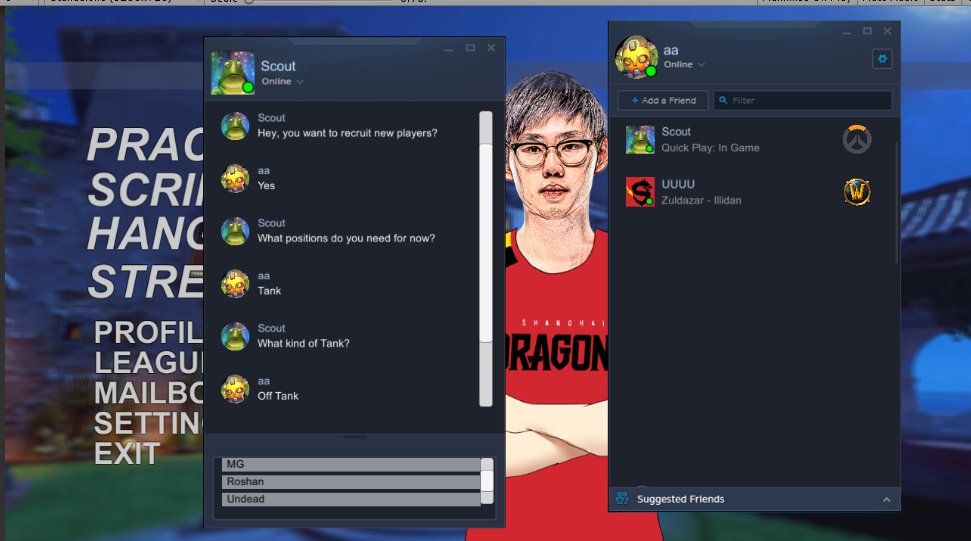 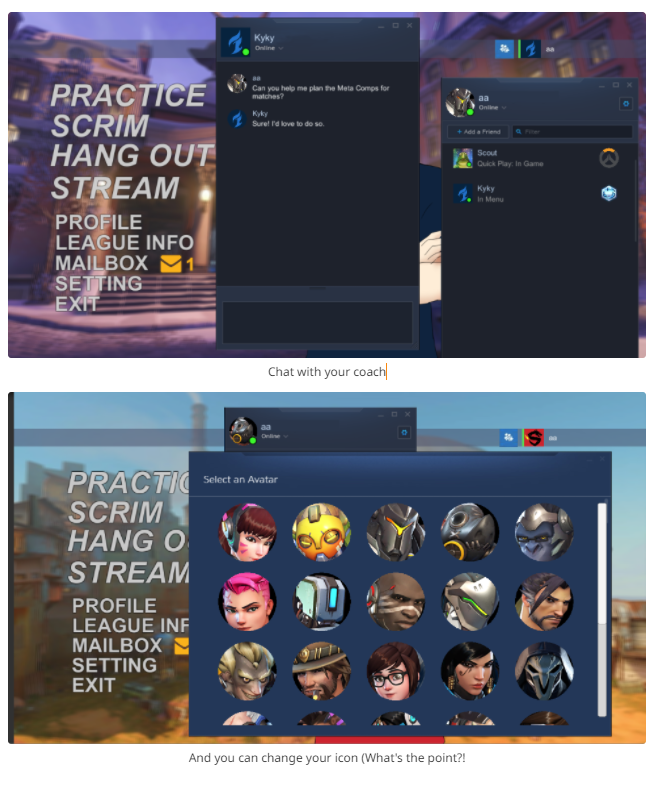 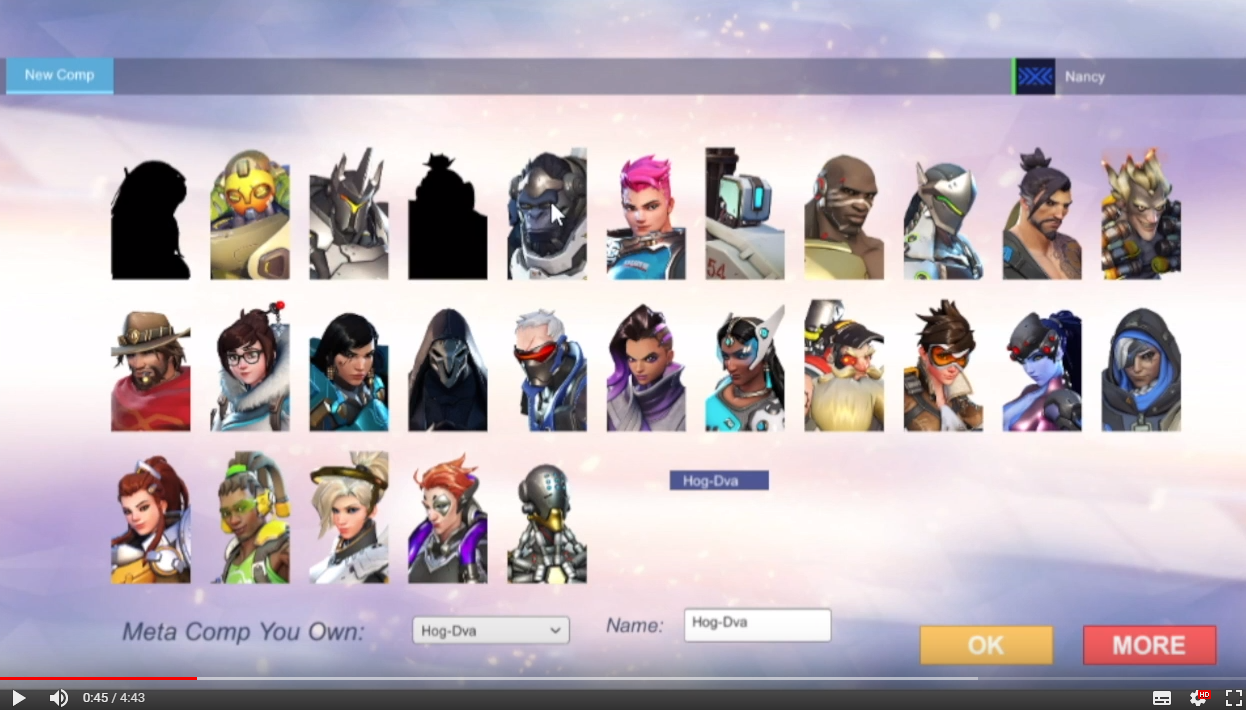 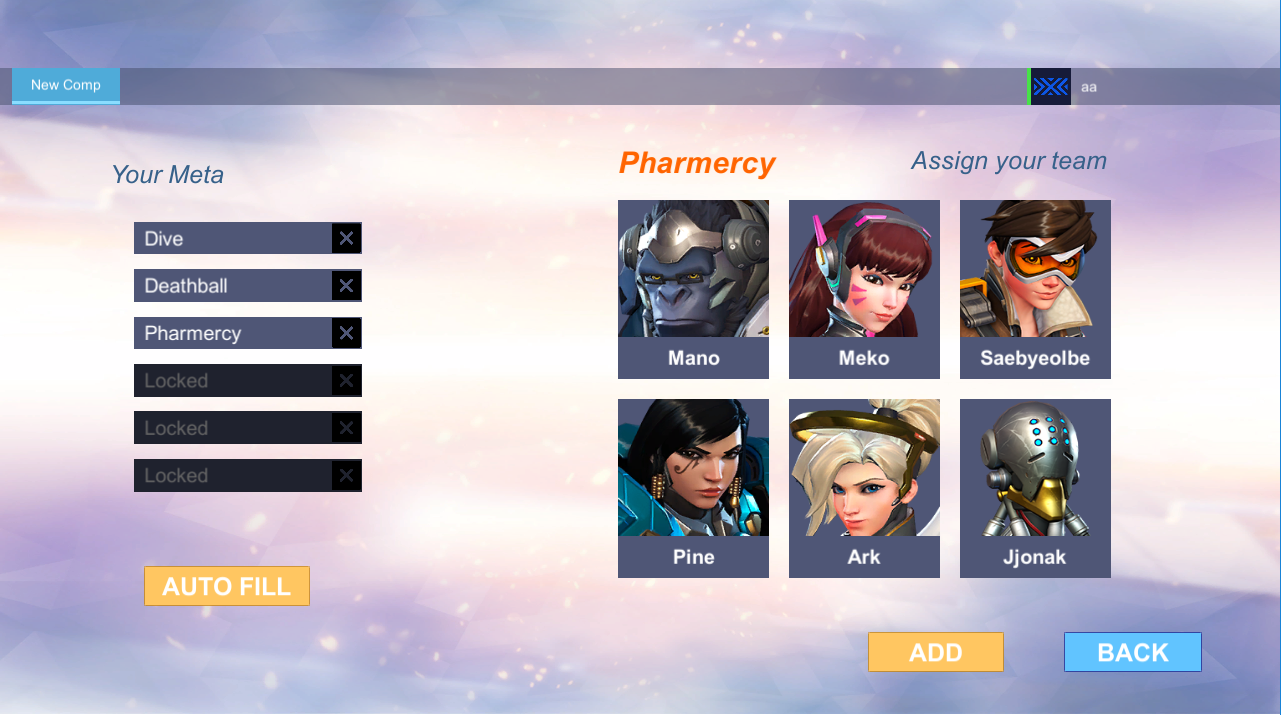 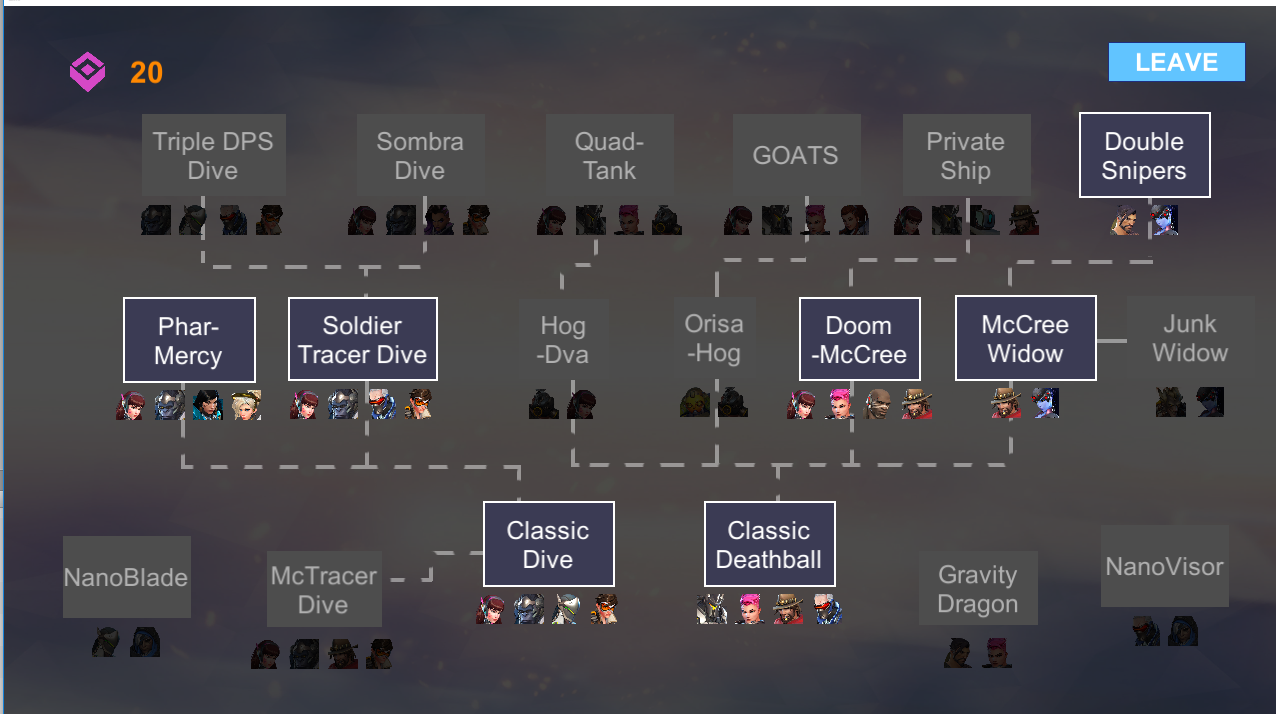 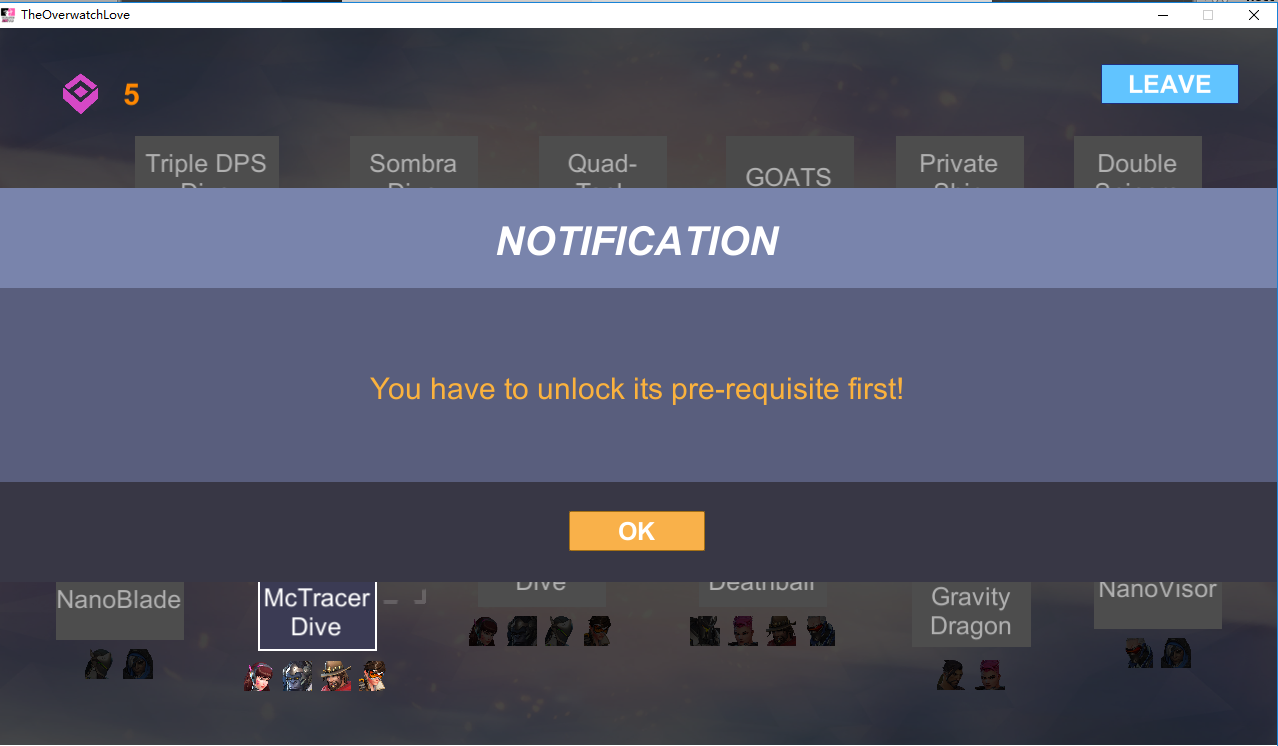 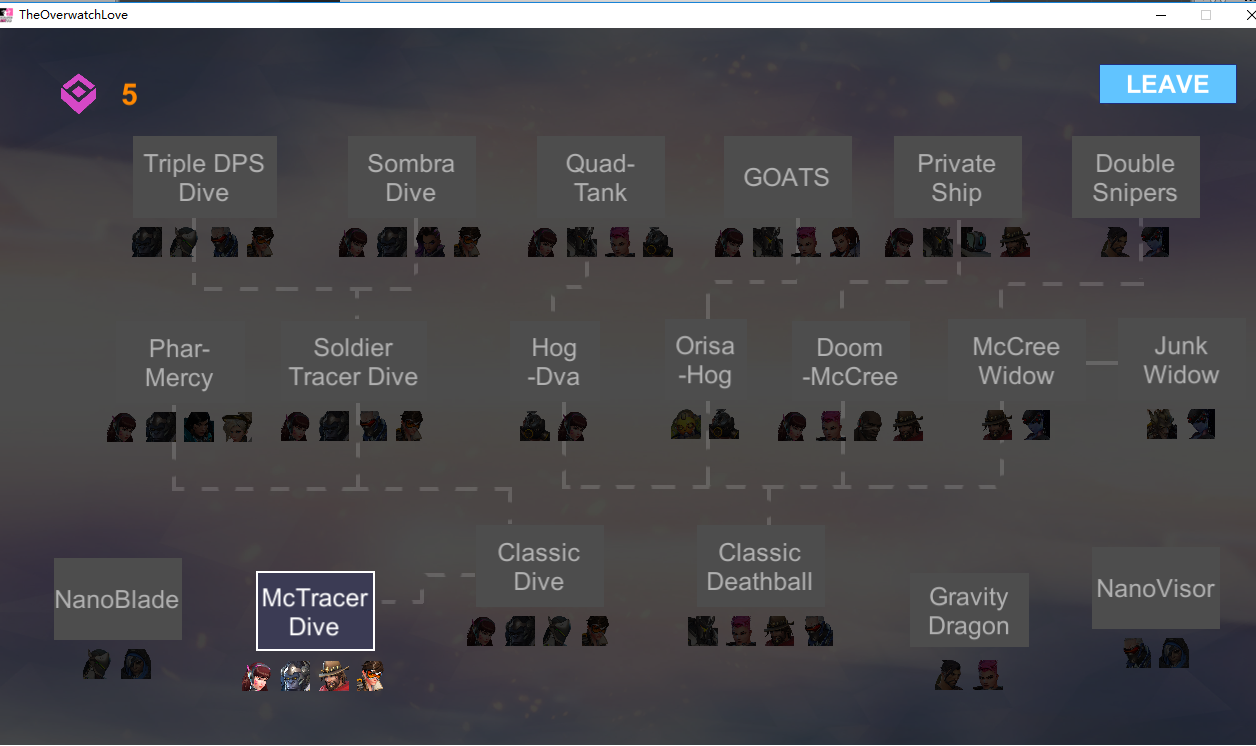 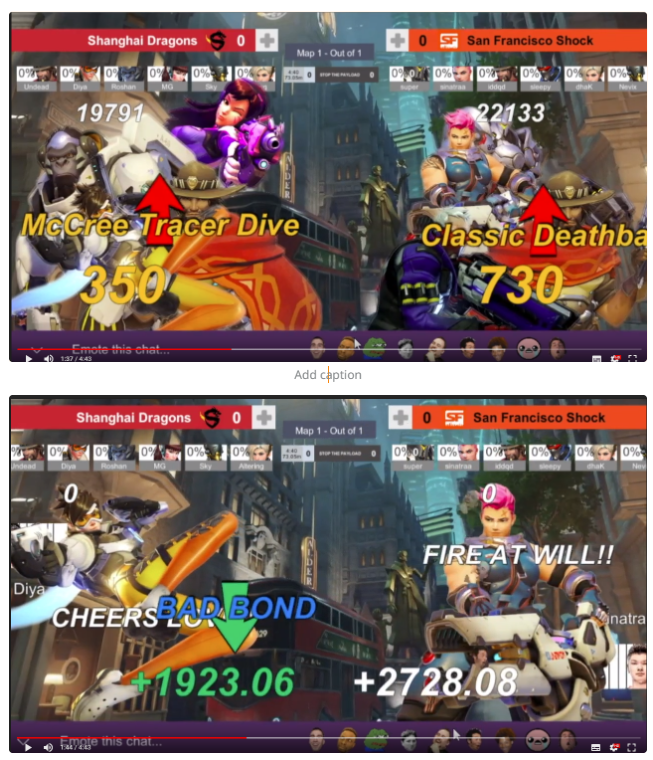 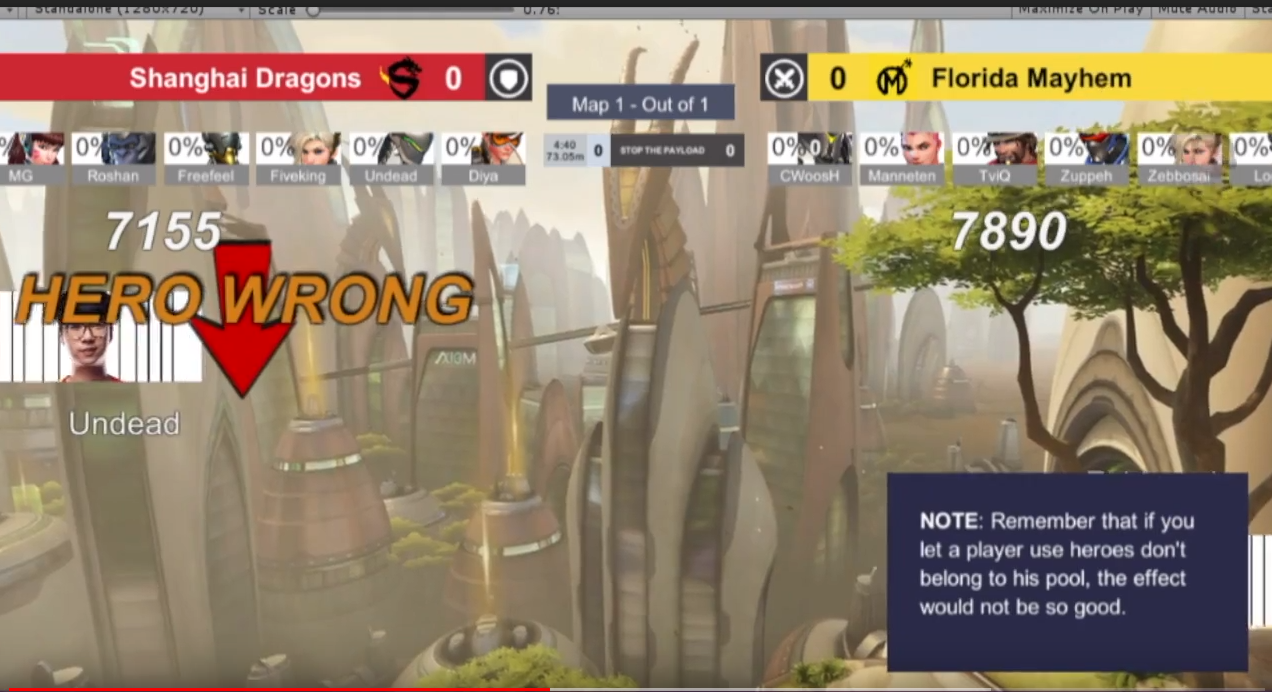 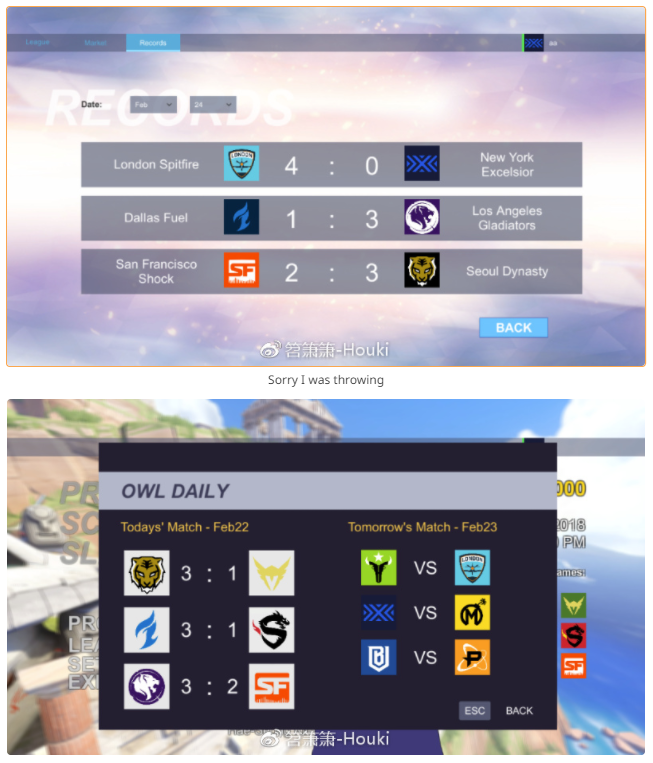 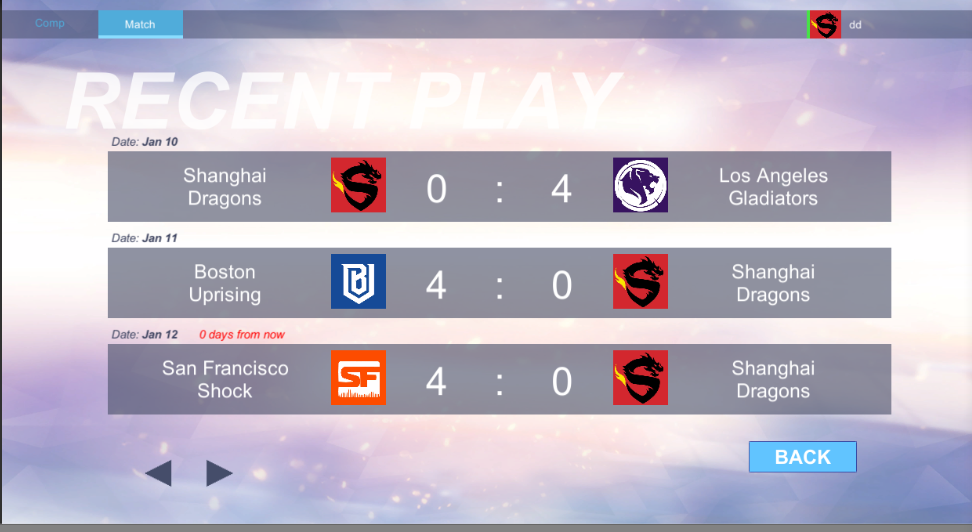 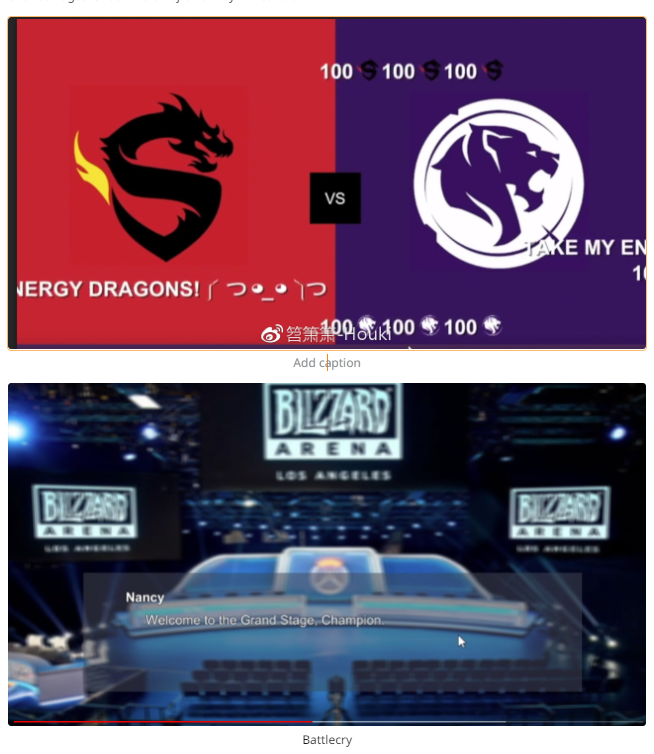 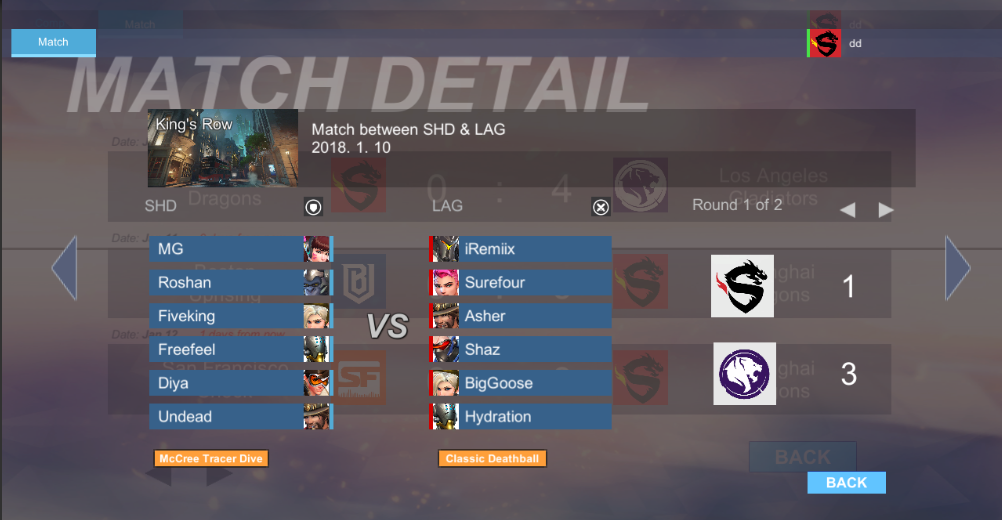 I made this game on the VR Game Jam held by SJTU in August 2018. The entire project was made in 72 hours. I designed and programmed this game. Some of the art resources were drawn by our artist Weixin, and others were downloaded from the Assets Store.

The inspiration comes from Hearthstone and YGO.

Players select cards and use arms to throw the cards to the boards, then the cards will summon minions that you can command to fight.

It’s nothing different than card games except that it’s a VR game and you can actually throw your cards like throwing frisbee.

The beta version only have one heroes, sixteen cards and a few features. We will keep working on it and develop more exciting cards, scenes and features.

Platformer made on Ciga Game Jam in 48 hours.

Gravity changes with the worldline that is constantly moving, and players have to find the pace in order to reach the end point.

END_OF_DOCUMENT_TOKEN_TO_BE_REPLACED

Select the materials that you wanna make food and satisfy your customers’ different need.